On 29 March, Maxim Kulkov acted as an arbitrator at the YIAG-PwC Expert witness cross-examination training in Moscow 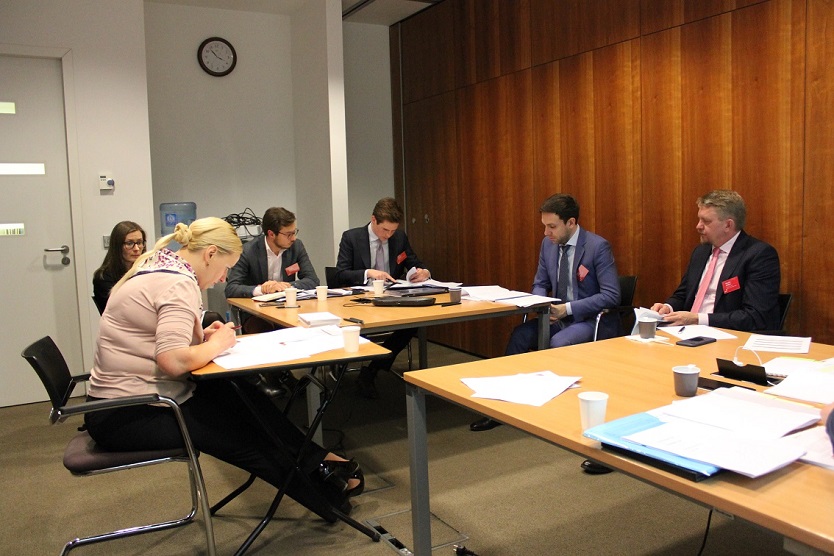 On 29 March, Maxim Kulkov acted as an arbitrator at the YIAG-PwC Expert witness cross-examination training in Moscow

The training was preceded by several weeks of preparation of the participants. On the day of the event, the participants were divided into four Claimant, and four Respondent, teams (two participants in each team) with four pairs of Claimant/Respondent teams being formed. Each team was assigned an expert in advance. The role of the arbitrators was to conduct the proceedings and give feedback after the cross-examination.

Maxim Kulkov has participated as an expert on Russian law in 11 cases considered by the courts of England and Wales, the United States, the BVI and Cyprus, and international commercial arbitration, and has extensive experience in cross-examination of experts and witnesses as a party representative.

The YIAG (Young International Arbitration Group), established in 1997, is an LCIA-sponsored association for practitioners, students and younger members of the arbitration community.