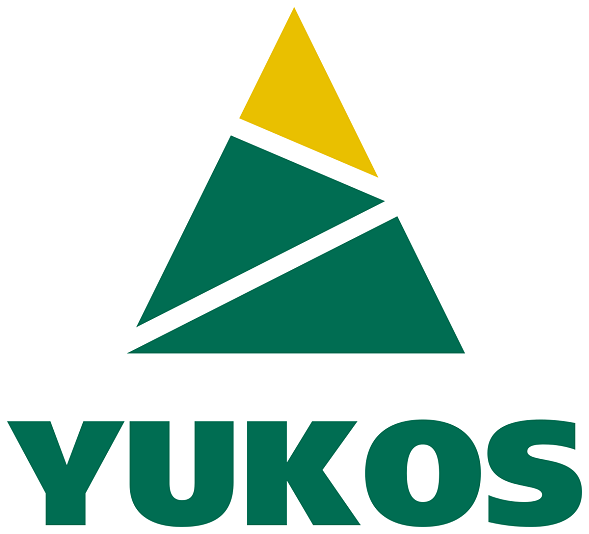 “…where they differed I preferred the views of Mr Kulkov. He seemed to me to be the more objective, and to deliver his evidence more calmly…”

In Yukos Finance B.V. & Ors v Stephen Lynch & Ors, the claimants (including former directors of Yukos Finance BV) alleged that, in 2007, when bidding for the sale of the insolvent NK YUKOS property (a subsidiary of Dutch company Yukos Finance), the defendants allegedly participated in a collusion between the winning bidder and the second bidder, which predetermined the outcome of the bidding. The claimants claimed damages for the illegal sale of the asset (a fact which the claimants believe was established by the Dutch courts), as well as damages in the form of legal costs incurred in the Dutch courts.

Since Russian law was applied to the dispute, KK&P Managing Partner Maxim Kulkov prepared several expert reports on the issues for the defendants:

As a result, after four days of cross-examination of the experts, the court preferred the evidence of Maxim Kulkov, did not accept the opinions expressed by the expert on the claimants’ side, and thus denied the claim in full. The Judge concluded that the claimants did not prove a causal link between the alleged violation and damages, that they missed the limitation period and, in addition, that the recovery of foreign court costs as general damages is impermissible under Russian law.

Maxim Kulkov, one of the most prominent Russian litigation lawyers in the field of complex disputes according to Chambers Europe (top 4 in Dispute Resolution: Domestic High-End in Russia and top 10 in Dispute Resolution: International in Russia), regularly acts as an expert on Russian law in foreign courts and international arbitrations. Previously, Maxim Kulkov participated as an expert on Russian law in 19 cases considered by the courts of England, the USA, the BVI, Jersey and international commercial arbitrations (the LCIA, the SCC, the ICC, the ICAC).