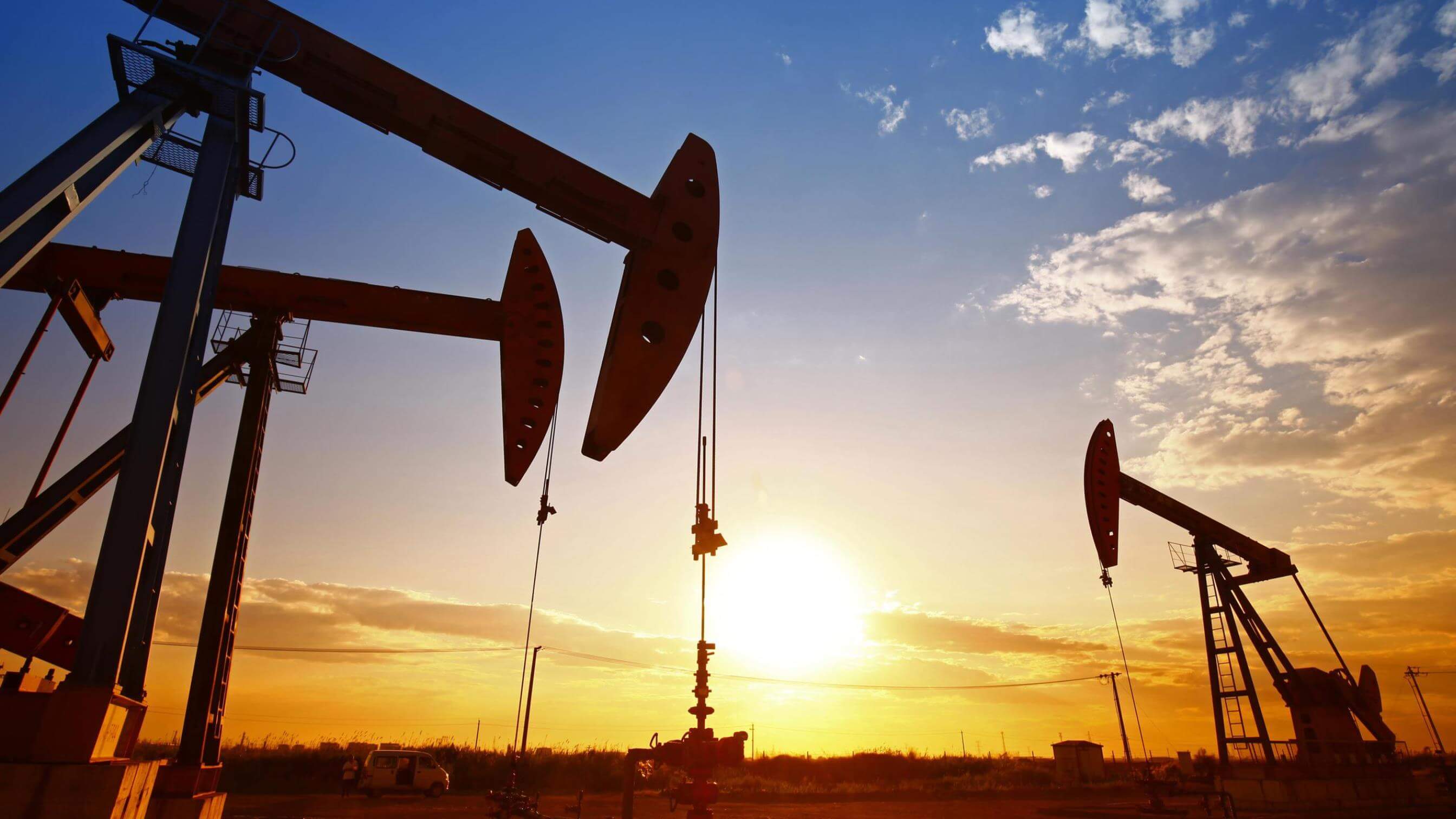 Recently, Russian courts issued an enforcement order against one of the world’s largest oilfield companies in a dispute won by KK&P in international commercial arbitration.

According to the circumstances of this case, the defendant (a contractor) provided for cementing services for an ultra-deep oil well at the request of the claimant (a customer).  When performing the work, an accident occurred, i.e., the cement hardened prematurely, which caused the equipment to get stuck and made it impossible to use the well for its intended purposes.  Given the extent of the accident, its liquidation lasted more than six months and resulted in significant expenses for the claimant.  Believing that the accident was caused by the actions of the defendant, the claimant appealed to the court.

In overcoming the limitation of liability clause, KK&P proved that Russian law does not allow for limitation of a contractor’s liability not only for intentional violations but also for the negligent violations of the contract.  Such a requirement of the law is mandatory and, therefore, cannot be changed by an agreement of the parties.  The tribunal held that “…the Defendant was, at least, negligent in fulfilling its obligations.  This is sufficient to conclude that the accident occurred as a result of the Defendant’s guilty actions”.  Thus, the firm succeeded in lowering the standard of proof required to overcome the limit of liability since Russian courts usually require that an intentional breach of contract be proved, which is often impossible.

You can learn about KK&P’s relevant experience on our website (http://kkplaw.ru/practice/) or by writing to us (reception@kkplaw.ru).