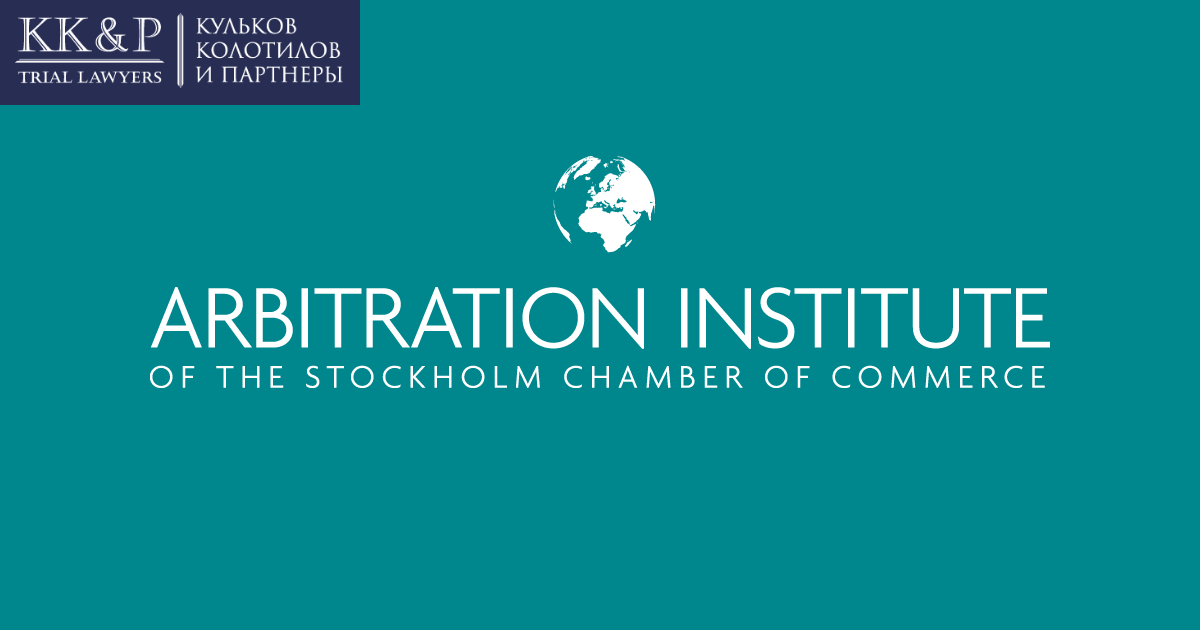 The dispute between leading US and German engineering companies arose from a contract for water suppression works in a mine owned by the key Russian corporation. The shaft was flooded, and the German company (an employer) lodged the claim for multi-million losses against the US company (a contractor).

The respondent raised the limitation defence and the proceedings has been bifurcated. The Tribunal, acting under the SCC Arbitration Rules, firstly considered the statute of limitations, which ended up with the award dismissing the claim largely based on the testimony of Maxim Kulkov engaged by the respondent as an expert in Russian law.

The Tribunal agreed with Maxim Kulkov’s opinion that the starting point of the limitation period is just basic knowledge of a claimant about the violation of its rights. The earliest complaint sent by the Claimant regarding the quality of works serves as good evidence of such knowledge and triggers the commencement of a limitation period under Russian law. This was contrary to the Claimant’s arguments that the limitation runs only after it became aware about the “root cause” of the defects.

The other important area of agreement between Maxim Kulkov and the Tribunal was that the same starting point for a limitation period applies both to the claim for a contractual price paid by an employer to its contractor , and to the claim for any subsequent damages caused by the defected works, e.g. if the client later on satisfied its counterparties’ claims caused by the alleged defects in the contractor’s works.

The case became another victory of KK&P team and Maxim Kulkov frequently acting as a legal expert in foreign litigations and arbitrations.