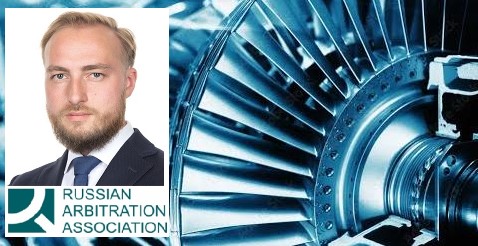 On 19 January, KK&P Trial Lawyers Senior Associate Sergey Lysov took part in a webinar entitled The Impact of Sanctions on Commercial Arbitration. The webinar was held online and in English.

One of the topics of discussion were the consequences of the Supreme Court’s ruling in JSC “Uraltransmash” (a Russian company) vs Pesa (a Polish company) (Case No. A60-36897/2020), which established the position that Russian courts have exclusive jurisdiction in disputes involving Russian entities subject to sanctions.

Speaking on “Amicus curiae in the Uraltransmash case”, Sergey addressed the following issues:

– the history of the RAA Amicus Curiae working group;

– the approach taken by the Supreme Court in Uraltransmash vs Pesa; and

– the implications of the case for case law;

The other participants were Konstantin Kroll (Dentons) and Vladimir Melnikov (Linklaters).