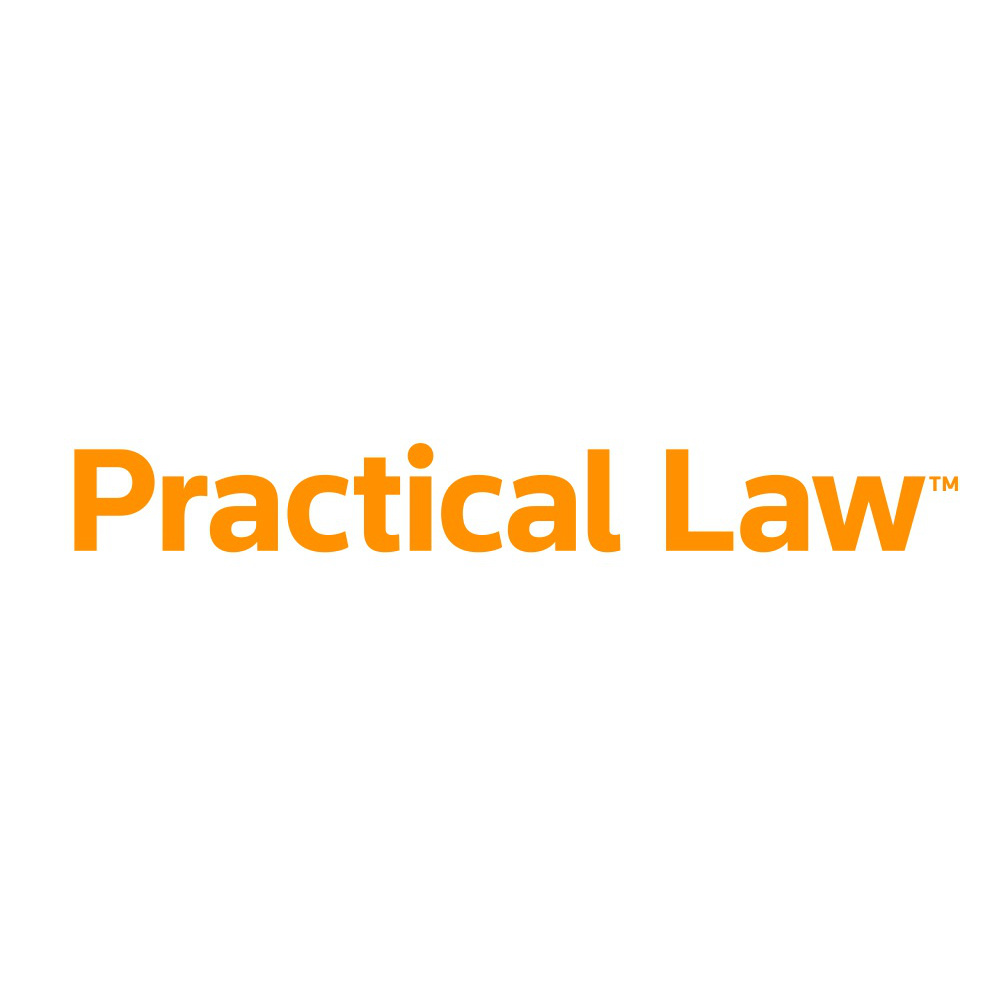 In Case No A60-36897/2020, the Russian Supreme Court upheld lower court judgments that refused a sanctioned
claimant’s application for an anti-suit injunction under new anti-sanction laws.

The Russian Supreme Court has upheld lower court judgments that refused a sanctioned claimant’s application for
an anti-suit injunction under new anti-sanction laws.

Russian JSC “Uraltransmash” applied for an anti-suit injunction against PESA, a Polish company, which had
commenced an arbitration under the Stockholm Chamber of Commerce (SCC) Arbitration Rules. Uraltransmash
filed the application under articles 248.1 and 248.2 of the Commercial Procedure Code, which were recently
introduced into Russian law (see Legal update, Russian President signs law on exclusive jurisdiction of Russian
commercial courts in disputes involving sanctioned Russian entities). The new provisions allow Russian individuals
and legal entities subject to foreign sanctions to apply for an anti-suit injunction if there is a case initiated against
them in a foreign court or before a foreign arbitral tribunal.

Uraltransmash claimed that the Russian commercial courts had exclusive jurisdiction over the dispute because
Uraltransmash is subject to US and EU sanctions. Therefore, it could not pay the SCC’s fees and engage local lawyers,
and was deprived of the right to judicial protection.

The courts, including the Supreme Court, refused to grant an anti-suit injunction, finding no denial of justice because
Uraltransmash actively participated in the SCC proceedings for two years, appointed an arbitrator, submitted
documents and hired local lawyers. They held that the sanctions imposed on Uraltransmash did not preclude it from
performing its obligations to PESA.

Notably, the application of anti-sanctions laws varies depending on the circumstances. For instance, in another
recent case (Case No А56-57238/2020), the Commercial Court of the city of Saint-Petersburg and Leningrad region
resolved the dispute on the merits because it found that the SCC arbitration clause was unenforceable due to the US
and Ukraine sanctions imposed on the claimant, which made it impossible for the claimant to pay arbitration fees.